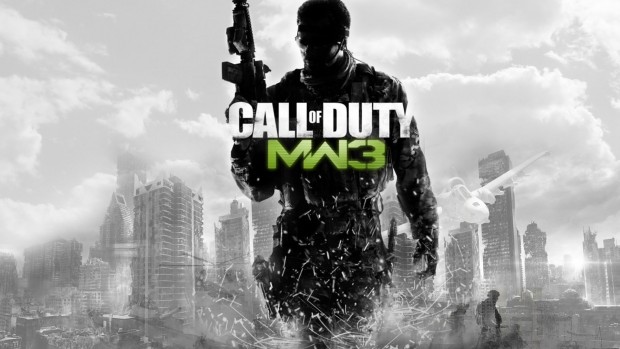 As if it hasn’t trumpeted its success enough, Activision announced today that Call of Duty: Modern Warfare 3 has shattered all previous five-day entertainment records — including movie, book and video game sales — by grossing US$775 million (S$1 billion) in the five days since the game’s launch.

“Call of Duty has become the first entertainment property in history to set five-day launch records for three consecutive years across all forms of entertainment,” said Robert Kotick, CEO of the game’s publisher Activision Blizzard. “Life-to-date retail sales for the Call of Duty franchise have exceeded $6 billion worldwide.”

I’m not sure how valid comparison between video games and other entertainment mediums are — a game like Modern Warfare 3 costs way more per unit and entertain longer than movies and books, and have a much longer pre-launch hype and marketing period — but it does show how big a juggernaut the Call of Duty franchise has become.

Pretty amazing numbers, and that’s only from the Xbox 360, leaving PlayStation 3 and PC stats out of the picture. Now, if only Activision will move on from the Modern Warfare series/theme and introduce a new storyline and a new game engine…

We previously reported that the record concurrent players on Xbox LIVE was 3.3 million. Activision has since revised that figure to 1.4 million and we have corrected the mistake.

Modern Warfare 3 vs Battlefield 3: aka Steam vs Origin