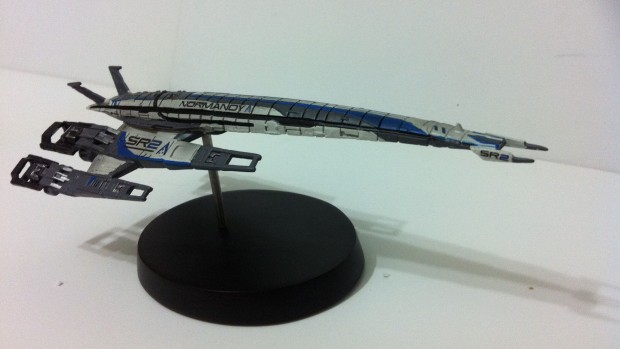 You know there is something distinctly wrong when you are greeted by a brown box sitting on your bed. Pulling out my silenced 9mm pistol, I slowly opened the box with my Astartes Power Swords and lo and behold, my orders from the Bioware store! Let us have a quick look at the new goodies that just arrived, shall we? 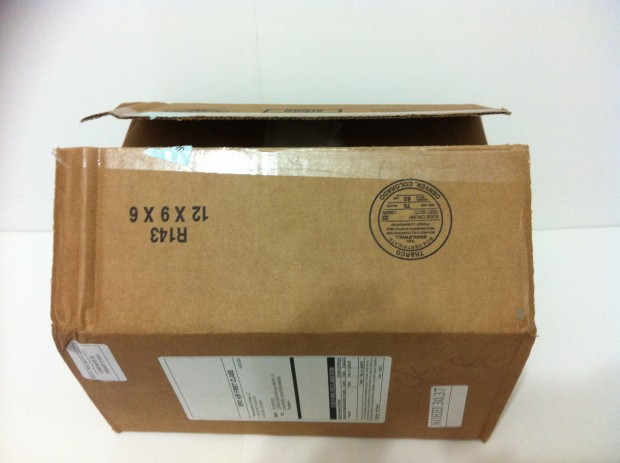 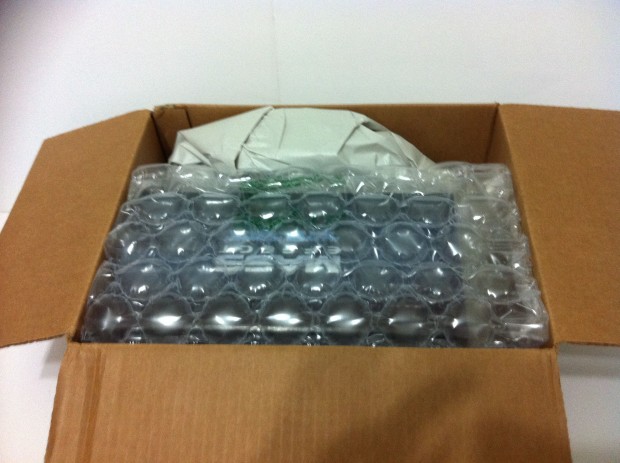 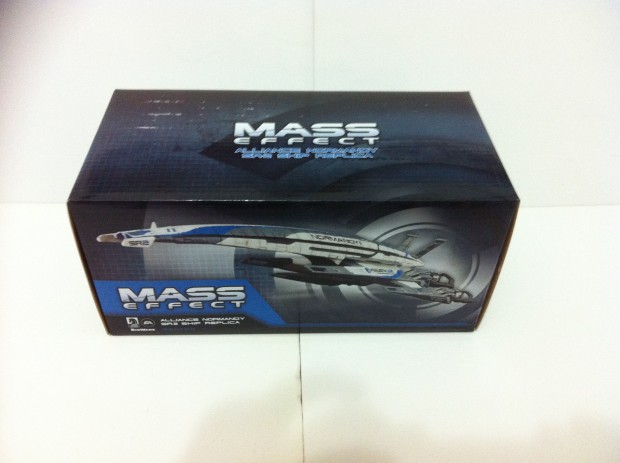 Boxception - box within a box 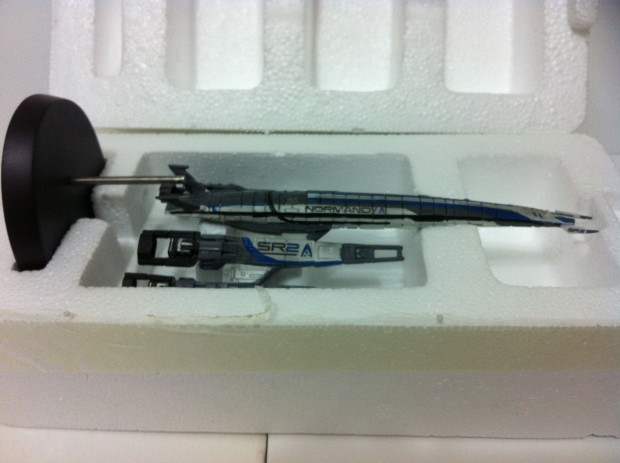 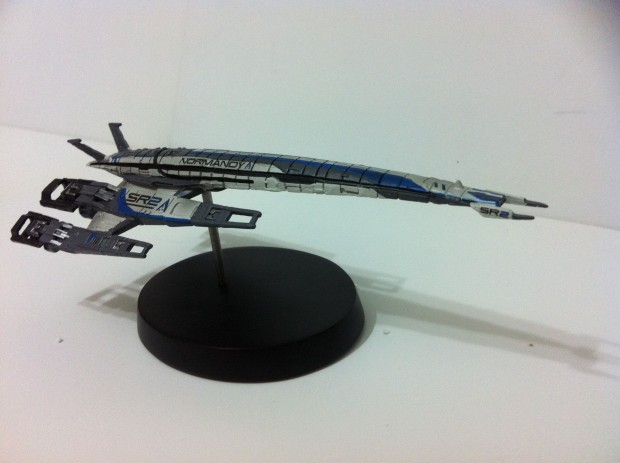 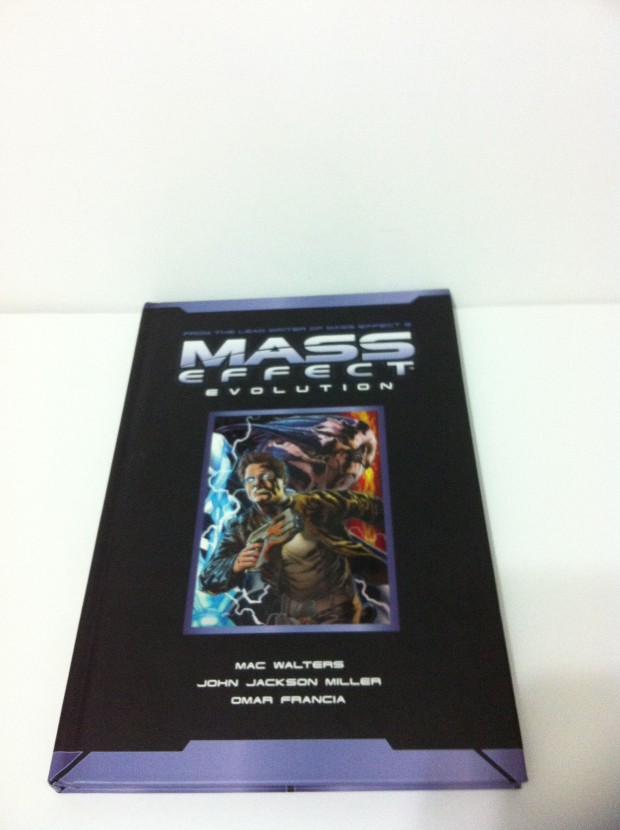 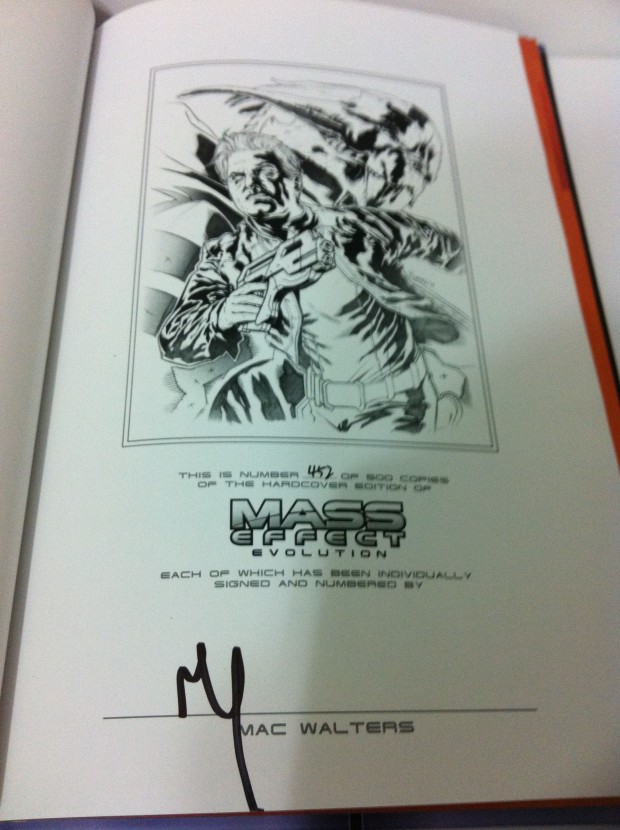 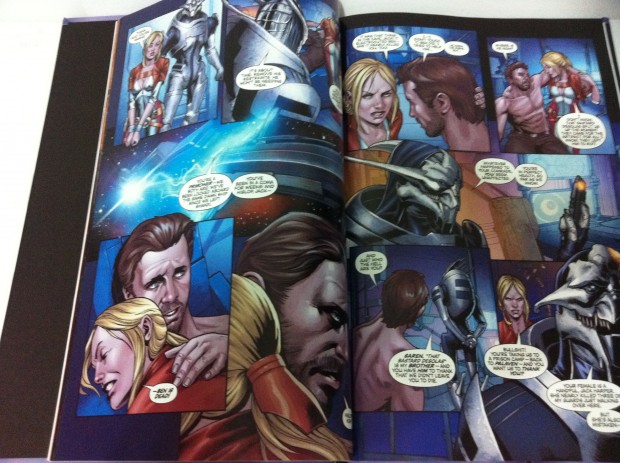 When this is all said and done, the total damage to my wallet was around 90 USD. I have to say that the the comic, which amounted to 45 USD, was well worth the money, considering that there were only 500 copies produced AND that it comes with an easily forged “signature” of Mac Walters. In terms of content, the comic follows the story of the Illusive Man and how he came to be. The writing seemed a tad average, but manages to answer some of questions about the Mass Effect universe and even sets the stage for Mass Effect 3.

On the other end of the scale however, the Normandy model was a huge disappointment. The length of the model spanned a measly six and a quarter inches and its paint job was mediocre at best, giving it a dull and matted look. Unless you are a hardcore Mass Effect fanboy or girl, I would highly advise against getting the model.

That’s all folks and I’ll see you all once again when the Reapers arrive on the 6th of March, 2012.