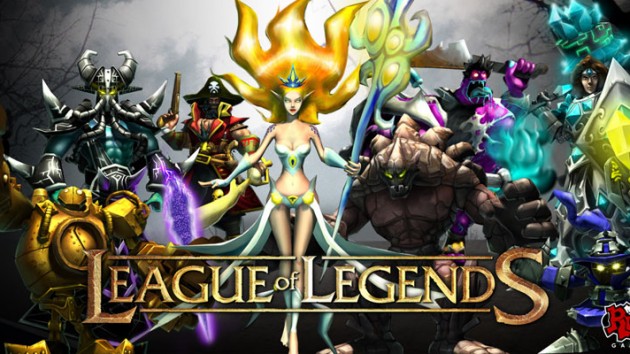 League of Legends developer Riot Games announced last Friday that their popular action RTS game has passed the 4 million daily player mark — an increase in community size of 280% in just four months — as it prepares to enter its second competitive season.

Some other big numbers for League of Legends: They’ve had up to 1.3 million players online at the same time, an average of 11.5 million monthly active players and 32.5 million total registered players to date. Those huge numbers underscore just how big the action RTS genre has become, and just how far Dota 2 has to go if it wants to be the dominant “Dota“-type game.

Riot Games also revealed more details about the promised US$5 milion tournament prize pool for League of Legends: Season Two. US$2 million will go towards a global capstone tournament, while the rest will go to Riot Games’s international partners for regional and local tournaments. It’s still unknown how much of that US$3 million will come to Asia.

In the meanwhile, here’s a giant infographic showcasing even more League of Legends statistics (click to show the full image): 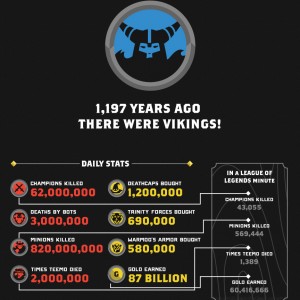