Anyone who’s ever played an Elder Scrolls game will know that the game worlds Bethesda Game Studios create are immensely huge. While many of us are still exploring and relishing in the beautiful landscape of Skyrim’s province, a number of players out there have, with the help of console commands, made quite the astounding discovery. With The Elder Scrolls V, Bethesda didn’t just create Skyrim, they created Tamriel.

Having chanced upon a rather enlightening Tumblr post by Jesse from PPSh-41 and a video by Artdeux on Youtube earlier today about the excess landmass that came included with Skyrim, I decided to see for myself exactly how much more the game’s developers included with their already epic RPG. With the help of a couple of console commands, I took to the skies and soaked in as much of Tamriel as I could, from a bird’s-eye view. 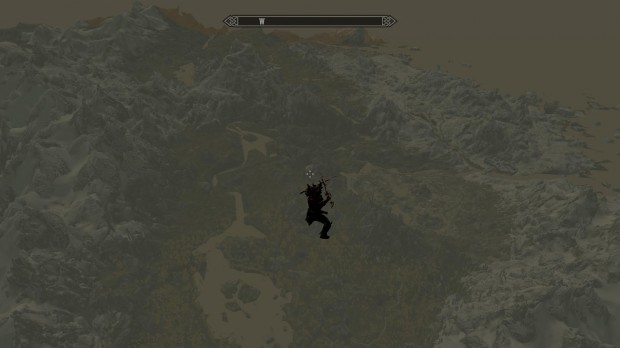 Despite using the no-clipping command, I haven’t quite figured out how some of these players have managed to physically get past the “invisible wall”. Still, from the screenshots featured below, you can get quite a good look at a number of key landmarks that many Elder Scrolls fans will fondly remember from earlier games in the series. 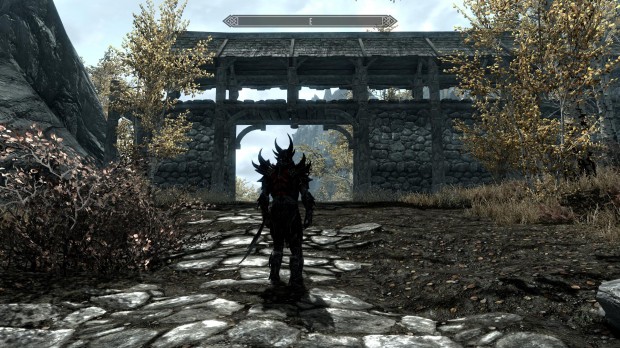 This here’s the first clue to a possible DLC, a path and archway that leads into the province of Morrowind. It’s accessible from a path that leads down from Stendarr’s Beacon situated at the South-Eastern corner of the map. There’s currently an invisible wall blocking our way and thus far, I’ve had no success getting past it using the no-clipping command.

In the next screenshot, you can clearly see Solstheim, Vvardenfell and portions of Morrowind. 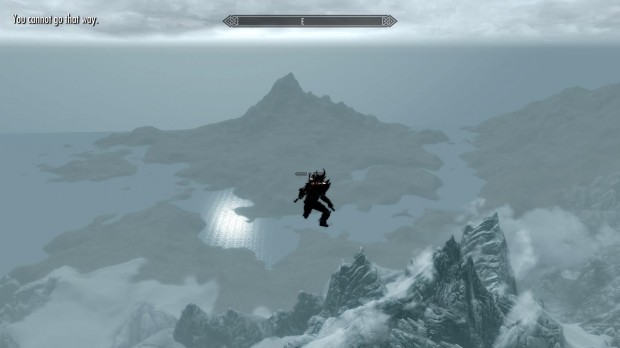 Next up, we have Cyrodill… 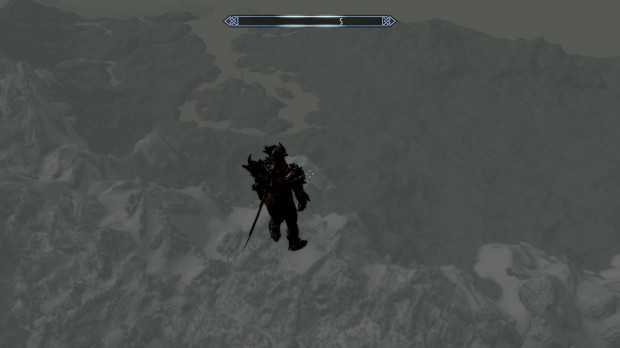 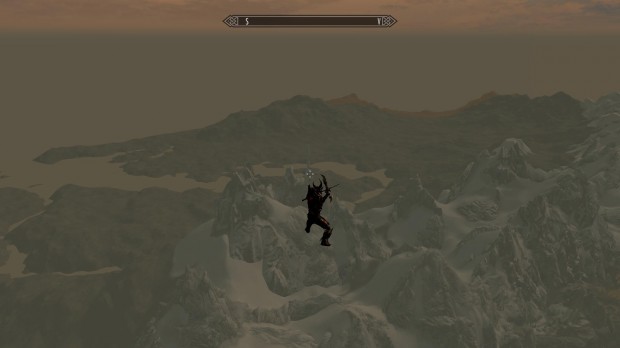 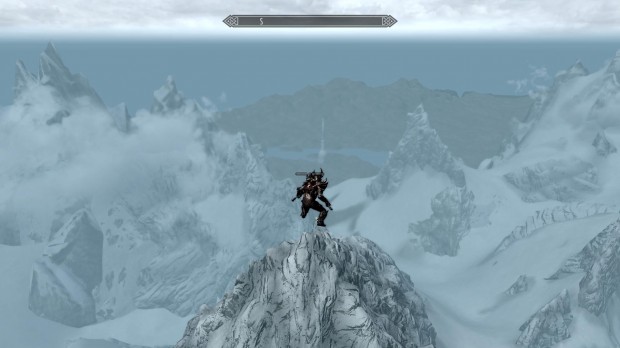 Of course, all this excess landscape begs the question, “What for?” Well, for starters, players have been bouncing around theories of potential Tamriel wide DLCs and possibly even templates for modding geniuses to work their magic on. Whatever the case, this can only mean exciting and epic things for the realm of Skyrim and Tamriel in its entirety in time to come.

Skyrim: Wish you were here (Part 1)