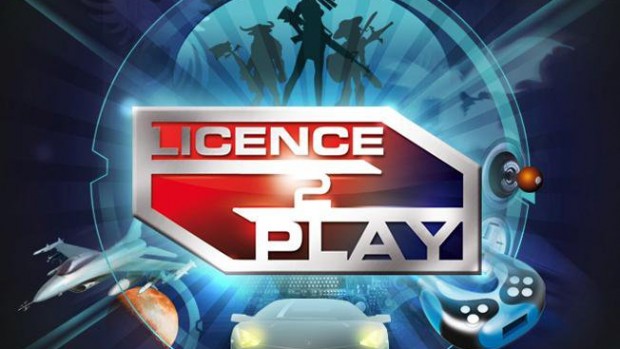 Not sure what’s happening at Licence2Play Festive Edition 2011 this weekend? Need more information about the Dota 2 or fighting game tournaments that you want to spectate? Have no fear, No Game No Talk has prepared a detailed event guide for you. 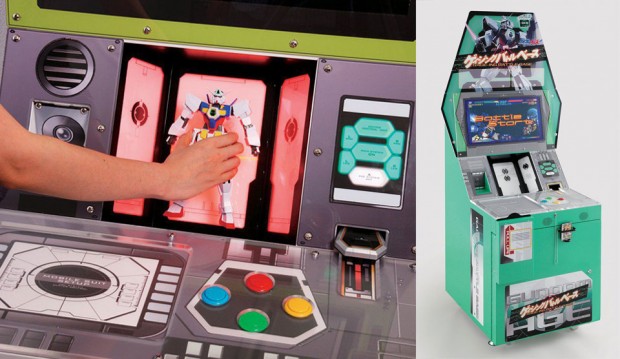 Definitely the highlight of all the games on display, the Gundam Gage-ing Battle Base game allows you to scan your Gundam model kits which have the Gage-ing chip, enabling you to play your Gundam model in a battle simulation game.

Tactics Anthem is the first online trading card game developed in Singapore. According to the fact sheet I received, the game’s “revolutionary gameplay uses a twin-deck duel mechanism and is focused heavily on battle formations over the conventional attack strength of an individual creature”. Sounds a lot like Sanguo card game available in arcades, but taking place online from the comfort of your home. Neat. 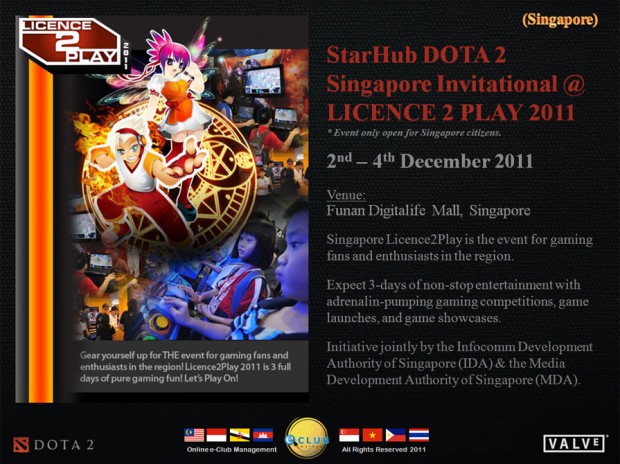 Licence2Play will serve as the Singapore stop for the Southeast Asia Dota 2 Promotion Tour. While the teams participating have not been confirmed, it is likely that superstars MYM.Dota, local Heroes of Newerth team Impunity and members of the former Xtreme Chaotix Dota team will be taking part. More information about the Dota 2 tournament is available in our detailed report. 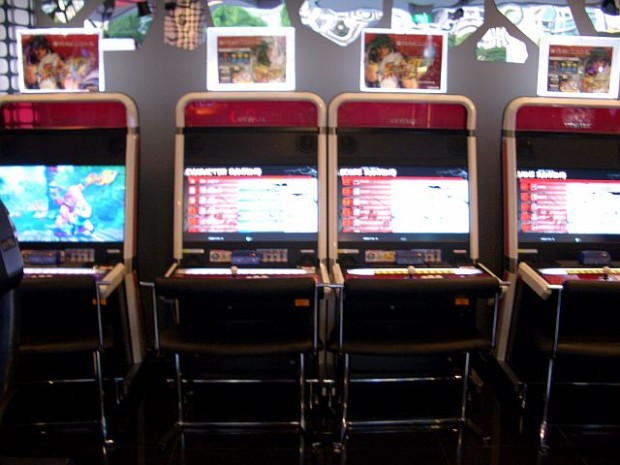 There will be fighting games tournaments at this Licence2Play, featuring Super Street Fighter IV: Arcade Edition, Ultimate Marvel. vs. Capcom 3 and King of Fighters XIII. More details of the event available on the official Facebook event page. 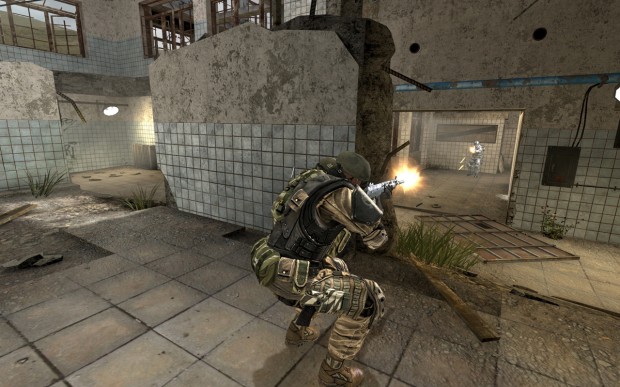 The A.V.A. Challenge features a 16-team tournament for the Korean MMO FPS based on a game mode closely resembling Counter-Strike’s bomb-defuse mode. This will be the first major tournament for the game since it launched in Singapore earlier this year. Read our review of A.V.A. to find out more about the game or read the tournament announcement on PlayFPS.

Singaporean gamers will go up against their counterparts from China as they pit their skills in various games developed locally in Singapore with the support of the Media Development Authority of Singapore. Details are scarce on this one.

Yes, there will be free drinks provided throughout Licence2Play Festive Edition 2011, courtesy of Nescafé. Take a break from shopping or gaming with a cup of coffee. Mmmm.

Details about Arcadia at Licence2Play