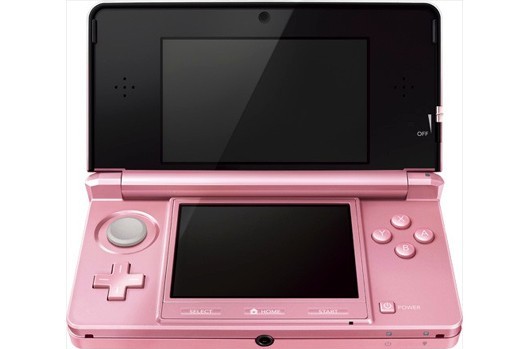 Nintendo’s major firmware update for its 3DS system, previously scheduled for release in November, has finally gone live today after a few weeks of delay.

I’ve just successfully managed to update my 3DS, which confirms that the new firmware is working for our region. To perform the update, find a nearby wireless access point, and go to the System Settings applications. From there, select Other Settings > Tab 4 > System Update.

The biggest change introduced by the update is the new and improved Streetpass and Mii Plaza. There are seven new puzzle panels to collect for Puzzle Swap, and the sequel to Find Mii, Find Mii II, is now available. Don’t worry, the first Find Mii game is still playable for those of you who haven’t finished collecting all of the previous hats.

Find Mii II is now a more polished mini-game than its predecessor. You can recruit past Miis you’ve encountered in your Mii plaza, and purchase potions during battle. Party members can now team up to unleash new, powerful tag-team attacks. In return, there are lots of new monsters to fight, and some of them possess never-before-seen tricks (i.e. the Mummy monster has a nasty first-strike attack).

There are also new Mii Plaza achievements to accomplish (don’t we love hunting for trophies?), and a Music Player that allows you to listen to soundtracks you’ve encountered in all the Mii Plaza games.

For those who enjoy fiddling with the 3DS camera, you now have the ability to record videos in 3D (up to 10 minutes worth of video if you have the available SD card space). The camera application grants access to some very basic video editing tools, such as adjusting the video’s speed, brightness settings, and playback types.

Unfortunately, the Nintendo eShop is still unavailable for our Singapore region. Destructoid reports that the US eShop is also down “for maintenance”. Whether this is a sign that the eShop will finally be made accessible here remains to be seem.

Keep your fingers crossed. I know many of you early adopters who purchased the 3DS early in Singapore are still dying to claim your free Ambassador Program games.

Found something else in the firmware update that I missed? Let us know in the comments below.

PvP action comes to MapleSEA at last with CHAOS update