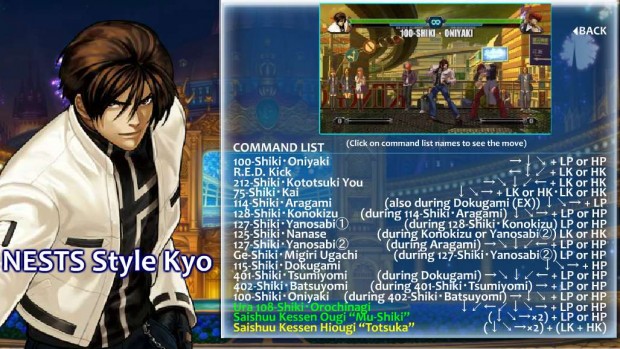 A new DLC character has been unveiled for King of Fighters XIII on Atlus’ official website: NESTS Kyo (or EX Kyo, as he is usually referred to by the KOF community). He is due for release on Xbox Live and PSN on 20 December.

This is the second DLC character for KOFXIII, the first one being Iori with The Power of Flames (i.e. ’98 Iori), which is already available for purchase on Xbox Live and PSN.

Atlus has released a character video for NESTS Kyo, showcasing some of his special moves and Max Mode combos:

Get Xpert help for your Xbox