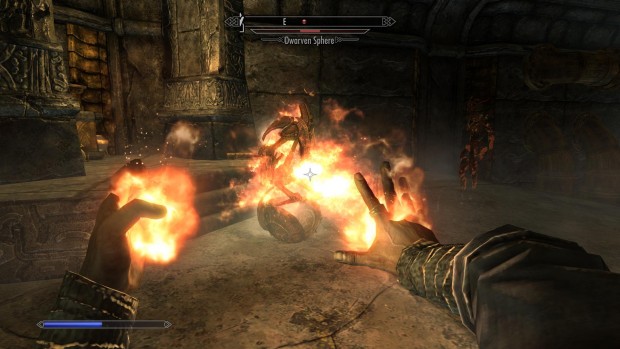 The 1.3 update for Skyrim is now up and available for PC users via Steam. Players on the Xbox 360 and PS3 need not worry for the console version of Patch 1.3 will roll out soon enough.

For those of you out there who’ve experienced anomalies such as dragons flying in reverse or suffered from broken resistance buffs, you’ll be glad to know that Patch 1.3 will have these issues sorted out. Ironically enough, both issues were caused by Skyrim’s 1.2 update so you might want to take this new patch with a pinch of salt and expect the unexpected.

The full patch notes for this update are listed as such:

Next week, Bethesda will reportedly release yet another patch that’ll further improve the game’s performance for PCs by optimizing Skyrim’s memory usage.