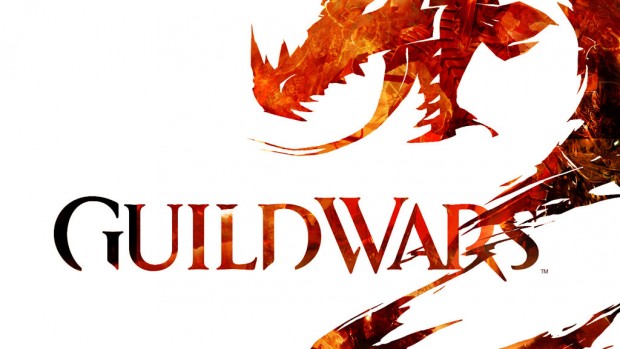 Terrific news for those who have been waiting for any news on when Guild Wars 2 will finally be playable: ArenaNet developer Jon Peters revealed in an “Ask Me Anything” thread on Reddit that the game will begin closed beta testing today.

The bad news? You can’t apply for the closed beta as it’s invite-only and not open to public. And unlike Blizzard’s recent Diablo III friends and family beta, there’s a non-disclosure agreement (NDA) in place, so you can’t view any streamed game footage or screenshots. At least, until someone decides to leak it.

According to Peters, ArenaNet will determine whether to open beta access to more people in the next phases of the Guild Wars 2 beta program based on the feedback from the current closed beta testing. Better pray that the game is ready for prime time if you want to get your hands on it asap!