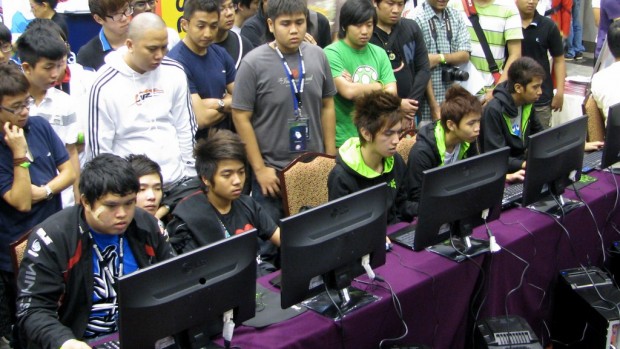 The two teams had met only a week ago at SMM 2011, where Mineski defeated MiTH.Trust to secure the first podium finish for a Southeast Asian team at the international tournament in recent memory.

“We’re not satisfied for being third placed, because we were here to be the champions and we failed,” Mineski team member Ryan Jay “Jay” Qui said. “To all the Filipinos that supported us, thank you.”

Jay also revealed that the main problem Mineski faced was the lack of team chemistry due to a last minute roster change, as one of their players was sick. Jay estimated that the team’s current roster for the Dota 2 Malaysia Invitational only had a total of 10 hours of practice over the past week for the tournament.

Mineski will walk away with US$2,000 in prize money for placing third.