The year of 2011 marked the release of many a blockbuster gaming titles that have not only shaped the course of the industry but also rooted themselves as all-time favorites in the hearts and minds of gamers all around the world. Having said that, one might even surmise that 2011 was arguably one of the best years gaming has seen in the past decade.

With so much to celebrate in the world of gaming, it only comes very naturally that we, or rather Edward, would put up a list of the top games of 2011. While his list is fine and dandy and all, I can’t help but feel that a couple of gems, worthy of mention and praise no doubt, were unfortunately left out from Ed’s list. As such, without further ado, I now bring to you my take on the top games of 2011. 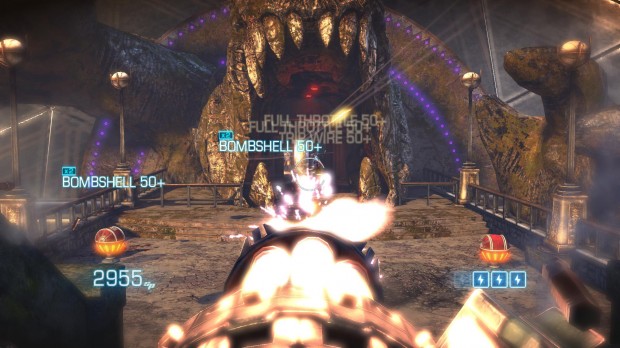 As it happens, Bulletstorm is the only game that appears in both Ed’s and my lists. I’ve never really been one for FPSes but if there were such an award, Bulletstorm would definitely take the cake for the most memorably loony joy ride of 2011.

What impresses about Bulletstorm is the mood and ambiance it invokes. It’s a game that hurls novelty in gameplay out the window and instead, floods your senses with a gaming experience that is fast, brash, nonsensical, full of crude stereotypes and above all else, downright hilarious. In a nutshell, Bulletstorm very effectively reminds us that once in a while, it’s good to just be able to sit back and have a laugh at ourselves and the games we play. 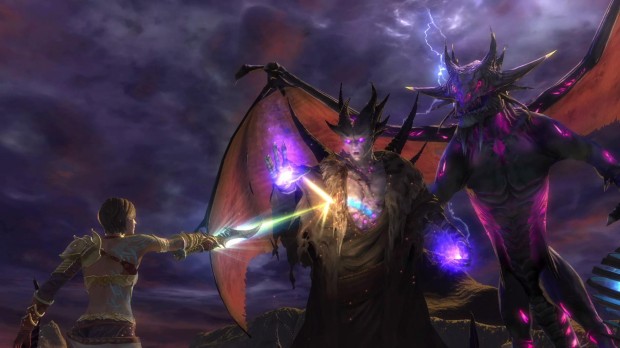 As an MMORPG, RIFT isn’t inherently unique. However, what Trion has effectively done with RIFT is draw from the many lessons that MMOs of the past decade have taught us and put together a title that, while familiar, is clean, robust and pretty darn engaging. Better still, Trion seems to be generally consistent in areas spanning game content, balance and server maintenance – all of which, for me at least, are signs of a well run MMO.

On the other hand, if RIFT doesn’t happen to tickle your fantasy, you may wish to have a look at The Old Republic. 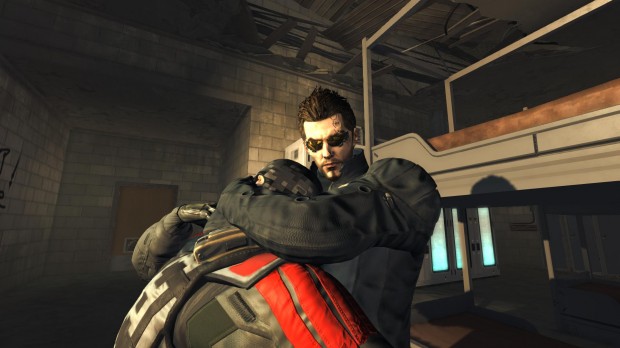 It’s been a long time coming but 2011 saw the Deus Ex franchise return to the spotlight with its latest installment, Deus Ex: Human Revolution. Set prior to the events of 2000’s Deus Ex, DXHR makes for an impressive mesh of a cyberpunk RPG and tactical shooter that’s further supported by numerous gameplay elements including stealth, choice with consequence and puzzles in the form of “hacking”.

Robust gameplay aside however, what had me seriously hooked onto DXHR was the sheer amount of content available for players to explore and experience. Couple that with the game’s high attention to detail and amazing ambiance and you’ve got a sure-fire recipe for a game world that feels alive. 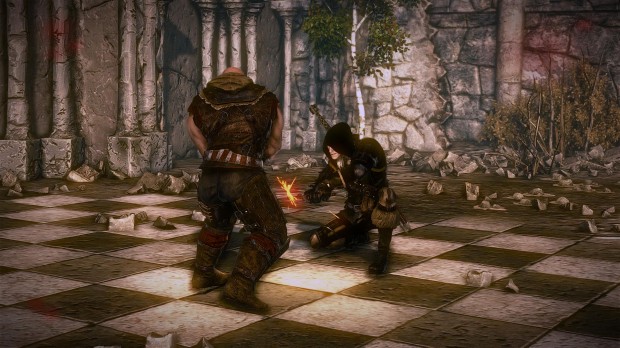 CDProjekt stunned the gaming world yet again with The Witcher 2, the next chapter in the continuing saga of Geralt of Rivia. On the surface, The Witcher 2 is an impressively built RPG, what with its beautiful visuals, enthralling audio set and gameplay that is not only involved but also highly challenging.

Going a step further, what truly impresses about The Witcher 2 – not to mention The Witcher as a series – is the amount of depth and maturity that’s laced within its storyline and its characters. The game can get pretty dark at times and more often than not, forces players to deeply consider the ramifications of their actions and choices in the game. Suffice to say, it’s the type of game that, by its end, leaves you with more questions than answers and definitely wanting for more. 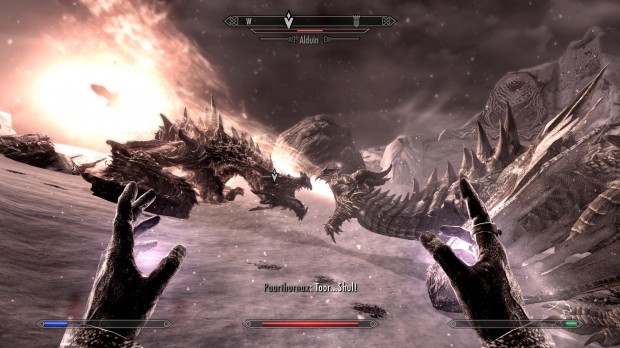 It probably comes as no surprise that The Elder Scrolls V: Skyrim tops my list as the best game of 2011. While Oblivion managed to set a new standard for RPGs at the time of its release, Skyrim very easily blows it and every conceivable notion or preconception of an RPG out of the park. The game plays extremely well, is mind-blowingly huge and is littered with oh so many enemies to slay, dungeons to explore and loot to plunder. Save for a number of prickly balance issues, I’d reckon that Skyrim very aptly embodies the word “epic”.

To say that Skyrim is a juggernaut of an RPG would be, I find, quite a bit of an understatement. Since 11.11.11, Skyrim has effectively dug its draconic talons into the heart of geeks all around the world and has inspired a whole myriad of memes, jokes, cartoons, music videos, parodies and spoofs. Be you a long-time fan of the series or someone completely new to gaming and RPGs, the effect Skyrim has had on the population at large just cannot be denied. More than just a worthy contender for the title of game of the year or decade even, Skyrim may well be a cultural machine in its own right. 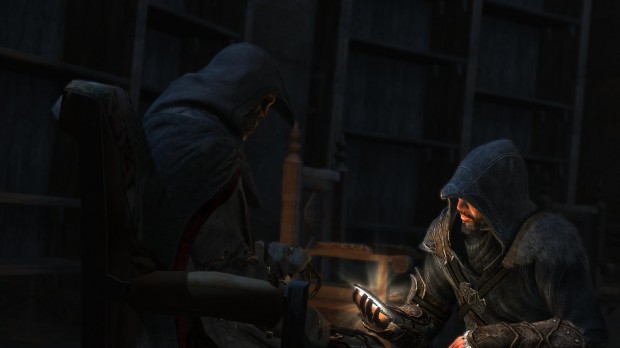 Despite its brilliantly told story and fluid gameplay, I couldn’t bring myself to rank Assassin’s Creed: Revelations as one of my top five for 2011. What tilted the scales against its favor had to do with the length of its single player campaign and how it generally feels more like an expansion as opposed to a stand-alone game. Don’t get me wrong, though. Revelations comes with its fair share of jaw-dropping moments – as do all Assassin’s Creed games – and still makes for a very good game, one that I thoroughly enjoyed. 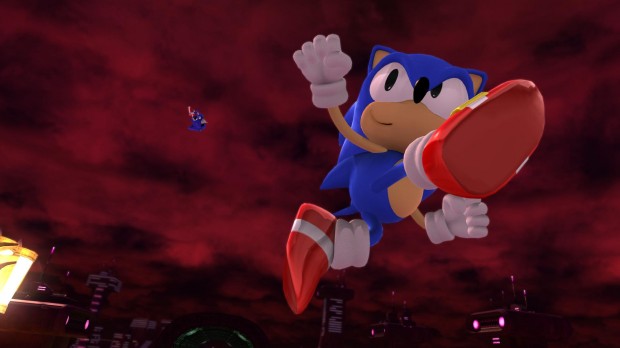 I will forever remember Sonic Generations as the game that restored my faith in a franchise that I, and many others I’m sure, believed to be on its last legs. For all the gimmicky and half-assed Sonic titles that we’ve seen over the past decade, it seems that SEGA, as part of Sonic’s 20th anniversary, has finally gotten their act together and put out a Sonic game that embodies the true spirit of the speedy blue hedgehog, all the while doing away with the bullshit that Sonic fans have grown to loathe.

Edward’s top 5 games for 2011, and honorable mentions too

EA focusing on quality gameplay instead of quantity in 2011