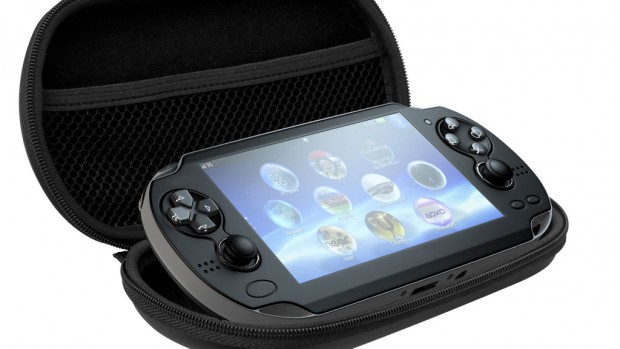 The PlayStation Vita WiFi-only model will retail at S$399 when it is officially launched in Singapore on 22 February and will be accompanied by a total of 27 games, according to an announcement made by Sony on Tuesday.

Conspicuously absent was any mention of the 3G data model, which we reviewed earlier this week.

The games that will launch together with the PlayStation Vita in Singapore are:

Most of the games are available in both PS Vita cartridge and downloadable (or will soon be available) from the PSN Store.