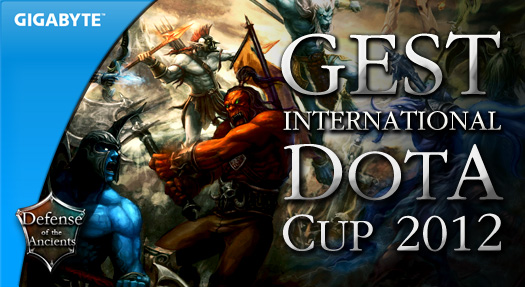 According to GosuGamers, the 16 teams invited are:

I was surprised to learn that Gigabyte and Asiasoft are organising a Dota Allstars tournament when Dota 2 is already on the horizon, until I remembered that Asiasoft won the distribution rights for Blizzard games — including WarCraft III, which Dota runs on — in Singapore, Malaysia and Thailand last year. I’m guessing this also explains why the Gigabyte International Dota Cup is limited to Southeast Asian teams.

In any case, it’s good to see more top-level Dota Allstars competitive play by Southeast Asian teams happen. The first month’s competition will commence in three weeks, on 11 and 12 Februrary.

This year’s SMM Dota tournament will likely be the last. What’s next?

Largest contingent of S’poreans yet participating in ESTC 2011