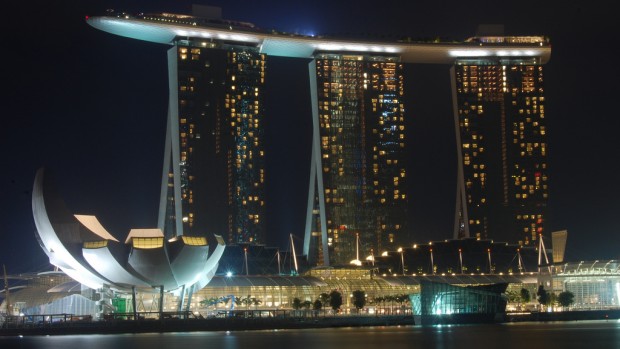 Two game-culture-related events — the Singapore, Toys, Games and Comics Convention (STGCC) and Licence2Play — will receive a touch of glitz and glamour when they become the first consumer events to be held at the Marina Bay Sands.

The announcement was made by the Singapore Cybersports and Online Gaming Association (SCOGA) at their seminar last Saturday. According to SCOGA — who are involved in both events — STGCC will be held in September, while Licence2Play will be held in December.

SCOGA also revealed that Reedpop, the organiser of STGCC, has agreed to work together with the association to do “a big (video) game showcase” for this year’s event. No further details were available as the detailed were still being worked out.

This could be the first time that video games have a solid presence at STGCC, which typically focuses on Western comics, Japanese animation and card games.

WCG AC 08 likely to be held in Singapore

CAPL Summer to be held at TGX09