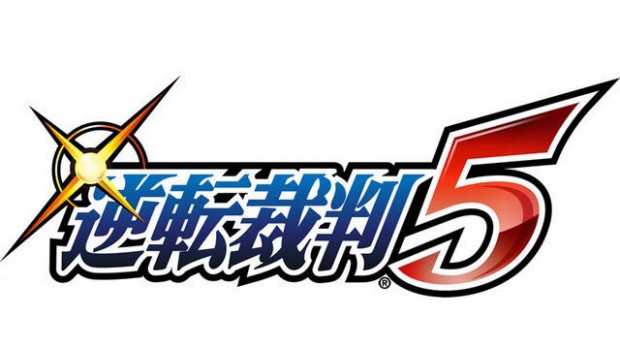 Capcom has confirmed that the fifth game in the Ace Attorney series is currently in development, announcing it during the series’ 10th anniversary event on 30 January.

Apart from the Ace Attorney 5 logo, no further details on the release date or the platform were announced. Most likely, it will be released on the 3DS since Capcom is also currently developing the Professor Layton vs. Phoenix Wright game for the 3DS, which is scheduled for a 2012 release.

In addition, the Japanese versions of the first three games of the series will be ported over to the iOS and Android mobile platforms, with remastered, higher resolution artwork. It is unclear why the fourth game, Ace Attorney 4 is not being ported as well.

So unless Capcom also releases a translated mobile version, you will need an understanding of Japanese in order to play Ace Attorney on your iPhone/iPad or Android phone.