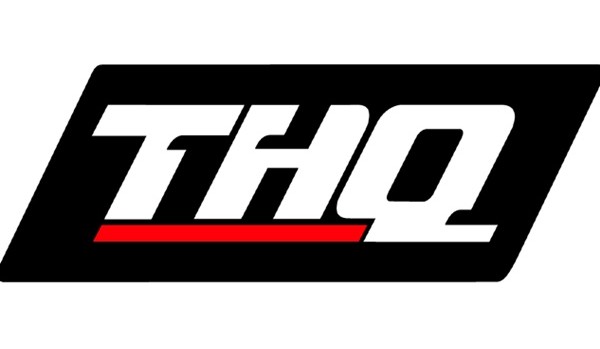 It seems that THQ is in deep trouble. The game publisher recently confirmed that “up to 240 jobs” will be cut from various departments in their SEC filing, in accordance with their new “restructuring plan”.

However, THQ revealed that none of its five internal studios will be affected by this. Whether this will affect any other future Warhammer titles from Relic Games (who are owned by THQ), remains to be seen, as the Warhammer series of videogames are incredibly popular among gamers.

The company has been in a precarious financial situation recently, and has been warned that it will be delisted from the Nasdaq stock exchange if share prices don’t rise above US$1 within 180 days for 10 consecutive days.

Vice President of Technology, Mark Delura, is no longer with THQ. Delura was in charge of the group working on a Warhammer 40k-themed MMO. Gamers awaiting for the MMO will undoubtedly be disappointed as it is now uncertain if it will be confirmed for release.

THQ are also the owners of Volition Entertainment (who made the Saints Row series), and are the publishers of the WWE and UFC series of sports titles (developed by Yuke’s).