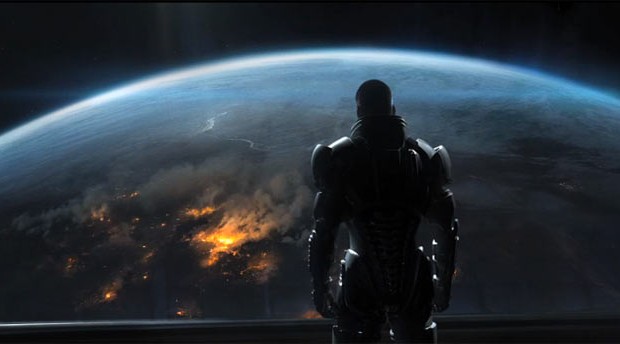 Besides what appears to be plot-related achievement, most of them are similar to Mass Effect 2, including a “Long Service Medal” granted for beating the game twice, or once with an imported save, and a “Paramour” achievement for romantic liaisons.

I think it’s fair to say that we’ll see identical achievements and trophies for the PC and PlayStation 3 versions respectively.

Here’s the full list of achievements if you don’t want to head over to the Xbox360Achievements site. Once again, there are some light spoilers, so be warned!

Is that you Snake? Oh, it’s just my Mass Effect Orders!