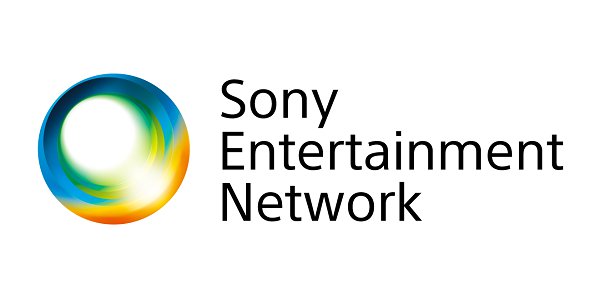 The PlayStation Network will be renamed to the Sony Entertainment Network on 8 February (US time), according an email detailing changes in terms of service sent by Sony Network Entertainment International to users with US PSN accounts.

In the email, Sony mentioned that the change will help them “get closer to [their] goal of establishing a global comprehensive network platform of services across games, movies, music and more, all accessible from one convenient account”.

The change will affect those with PlayStation 3 and Vita consoles, while Sony has announced that they will not apply the change to the PlayStation Portable “at this time”.

I think that this name change is just the beginning and serves as a stepping stone for Sony to announce and provide even more services in the future. We all know that Sony does not just manufacture the PlayStation — with it’s hands in other media industries (Sony Music Entertainment, Sony Pictures Television and Sony Pictures Entertainment), I predict that it’s a matter of time before the Sony Entertainment Network  incorporates media from Sony’s other non-gaming media arms into its service, even in Singapore and Asia. Who knows?