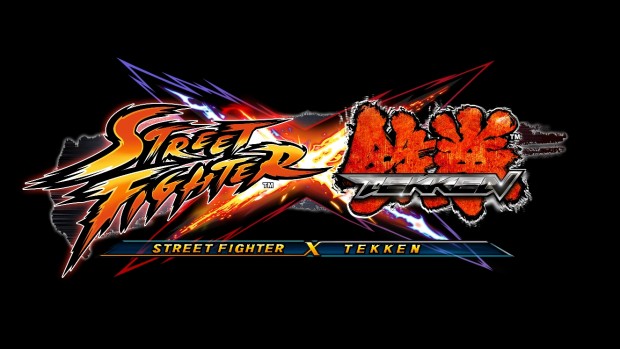 Street Fighter X Tekken will be released for the PlayStation 3 in Singapore on 6 March in both English and Chinese versions, together with several bundle packs which include gems and a gamepad or arcade stick. There’s also the obligatory Special Edition which is exclusive to Asia.

The standalone game, without any Boost Gems, will cost S$64.90.

Here are the full bundle details, and prices:

Street Fighter X Tekken is a combination of the Street Fighter and Tekken fighting game franchises. The PlayStation 3 version will feature exclusive characters, including Cole from inFAMOUS, Pac-Mac and a rather dodgy looking Mega Man. A PlayStation Vita edition of the game is being developed as well.