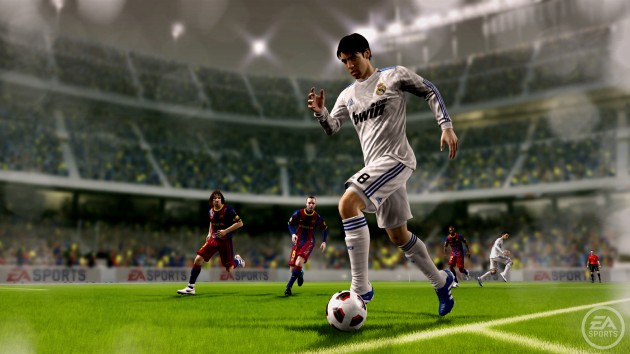 Last week, we reported that the FIFA community in Singapore will be organising an offline FIFA 12 on 26 February. That competition will take place at Tough Cookie Gaming Cafe, at Parklane Shopping Mall (near Dhoby Ghaut MRT).

The single elimination tournament will be played on the PS3, in a best-out-of-3 matches format per round. Interested participants are strongly encouraged to pre-register for the competition on the FIFAsg.com website, as player slots are limited.

Prizes for have not been confirmed yet and will be announced on the FIFA SG site on a later date.

A live stream of the matches will also be shown on Cross Counter Asia’s stream channel on the day of the competition.

Be sure to check out this link for full details about tournament etiquette, as well the match rules and game settings that will be used.