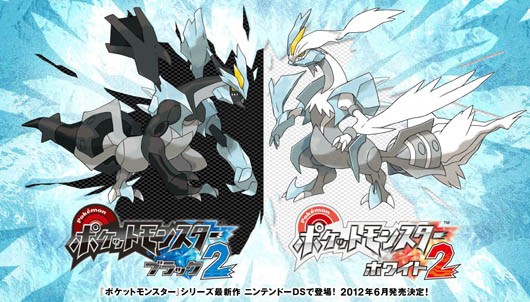 Update (1 March): Nintendo of America has issued an official press release, stating that Pokemon Black 2 and Pokemon White 2 will be released in North America in “Fall 2012”.

No further information about new Pokemon or battle-system changes have been revealed yet, apart from the teaser image for Black 2 and White 2.

The official US Pokemon website states that more details about the sequels will be revealed “throughout the year”, suggesting that an English translated version of both games are currently in the works. No release date has been given yet for the English versions.