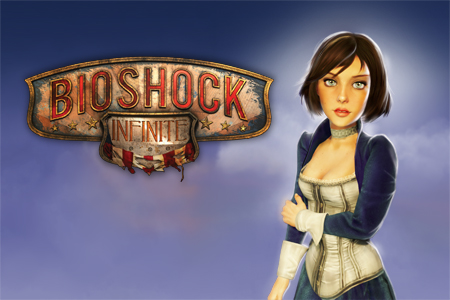 BioShock Infinite has been given a release date of 16 October, developers Irrational Games announced on their official website. The title will appear on PC, Xbox 360, and PS3, and is published by 2K Games.

“After BioShock, we had a vision for a follow up that dwarfed the original in scope and ambition,” said Ken Levine, Irrational’s co-founder and creative director. “BioShock Infinite has been our sole focus for the last four years, and we can’t wait for fans to get their hands on it,” he said.

BioShock Infinite is not intended to be a sequel or prequel to the first two BioShock games, and takes place during an earlier time period in a completely different setting.

The game is being regarded as the true successor to the original BioShock 1, which was developed by Levine and his team at Irrational. BioShock 2 was created by 2K Marin, a spin-off studio from Irrational, and Levine was not involved at all in its production.