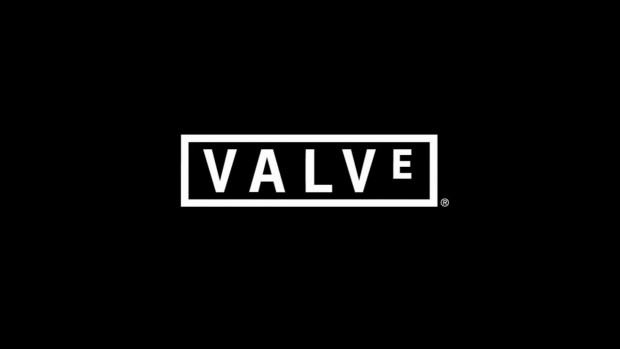 Valve is working on a game console and the gaming community will find out all about it soon in one of the many gaming conventions to come, according to a report last Friday from technology site The Verge.

The console, or the “Steam Box” as dubbed by Joshua Tolposky from The Verge, will not only be competing with current gaming consoles, but will also take on Apple’s new Apple TV products. Valve will also try to aim to give game developers a clear life cycle for the console, as well as not charging any license fees to create software for the product.

A wide range of gaming peripherals will be compatible with the Steam Box, though it seems that Valve will include a proprietary controller with the purchase of the console. Valve has also filed a patent for a controller with swappable parts, which means that it can be configured according to the type of game you are playing.

Below are the supposed specifications of the Steam Box as demoed behind closed doors during CES, lifted from the article at The Verge:

We’re told that the basic specs of the Steam Box include a Core i7 CPU, 8GB of RAM, and an NVIDIA GPU. The devices will be able to run any standard PC titles, and will also allow for rival gaming services (like EA’s Origin) to be loaded up.

L4D2 boycotters flown down to Valve to play the game