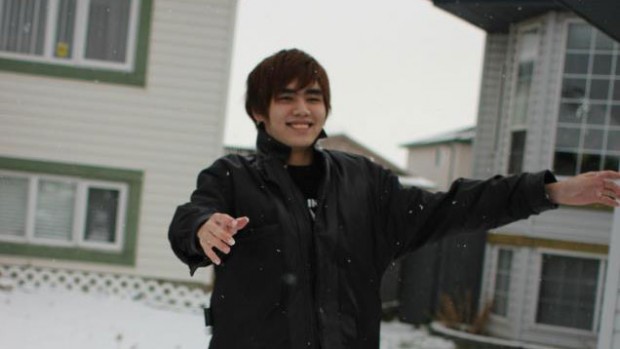 Kun-Xian “Xian” Ho will be attending the Major League Gaming Columbus Winter Championships in Ohio, US from 23 to 25 March, according to a Facebook update posted on his profile page this morning.

Xian should do well in King of Fighters XIII, given his track record in international events. He placed first in KOF at OzHadou last month in Australia and finished top four at Tougeki: Super Battle Opera 2010 in Japan.

For those who can’t make it to the States to watch Xian play, there will be a  live video stream over the three days of MLG Columbus.