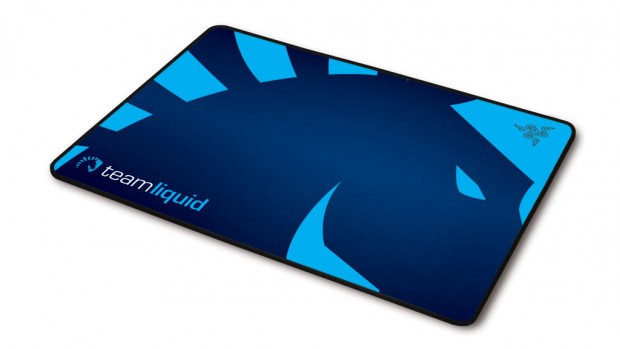 The mouse mat was originally made exclusively for Team Liquid’s pro-gamers but, at least according to the Razer press release, “overwhelmingly positive response from the gaming community and team fans” have led to the company making these mouse mats available for purchase.

“The first time I used the Razer Goliathus Team Liquid edition was when I won Dreamhack,” said Song “Hero” Hyeon Deok, Protoss champion on the Team Liquid roster. “I have been using it for awhile now and I really like how it feels. I’m proud and happy we get to share it with our fans.”

The Team Liquid Goliathus mouse mat is only available through the Razerzone.com and Teamliquid.net online stores for US$19.99.