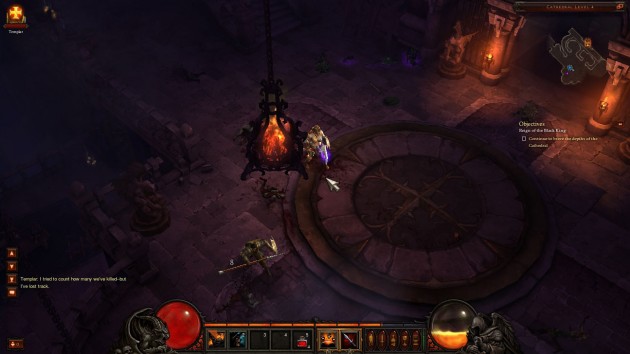 There will no longer be a Southeast Asia Battle.net regional server for Diablo III, as a Battle.net forum post by community manager Micah “Bashiok” Whipple seems to indicate.

Instead, players from Southeast Asia, Australia and New Zealand will connect by default to the Americas region, which includes both North and South America.

In the forum post, giving players “a wider pool of people to play with and access to a more vibrant and active auction house marketplace” was cited as the reason for the change.

Bashiok also wrote that players will have some options with regards to region when playing Diablo III. While specifics were only promised “closer to release”, two regions mentioned in the same forum post were Europe and Asia, which is likely to include China, Taiwan and South Korea.

Items purchased from both the gold and real money auction houses will not be transferable between regions.

Blizzard first introduced the Southeast Asia Battle.net region with the launch of StarCraft II, where the company originally intended players from Southeast Asia, Australia and New Zealand to play on exclusively.

However, due to various reasons — including poor latency for Australians and New Zealanders and the extraordinarily high price of the Southeast Asian edition of StarCraft II as compared to the North American edition — the servers have not been popular with the majority of players in the region.