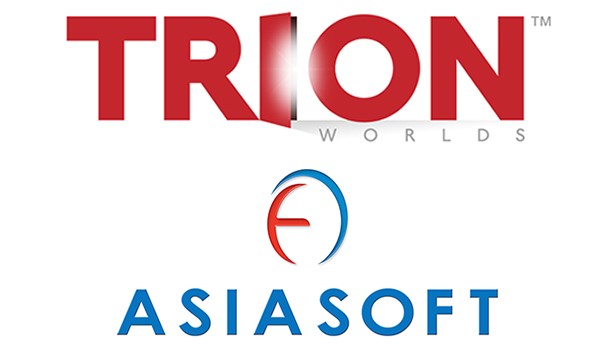 Gamers in Southeast Asia will now have access to an alternative mode of RIFT subscription payment, Asiasoft and Trion Worlds jointly announced on Friday.

Trion Worlds, the developer of RIFT, has appointed Asiasoft as the exclusive distributor and overseer for all matters marketing, PR and customer support for the English version of RIFT in Indonesia, Malaysia, Philipines, Singapore, Thailand and Vietnam.

Additionally, players in all six territories may soon tap into Asiasoft’s @Cash as a payment model to fuel their RIFT subscriptions. For more information on RIFT and the launch of the @Cash payment mode for digital editions of the game, visit RIFT’s official website and Playpark’s RIFT site respectively.

The exclusive co-operative initiative follows an announcement in February that Trion will work exclusively with Shanda Games to bring RIFT to China.