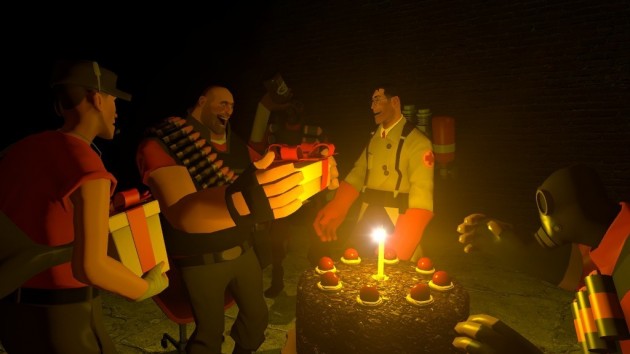 The StarHub e-Club Team Fortress 2 game servers are due for a major revamp next week to lure back players who have flocked to competing game servers.

New game servers will be added and the server configuration will be tweaked based on feedback gathered from the community, an administrator in charge of the servers told No Game No Talk on Thursday.

The new game servers aim to give players a wider variety of game modes and map rotations to choose from.

The decision to make these changes come in the face of  falling player numbers for the StarHub e-Club servers ever since Australian game server provider Gamers United launched their own Singapore-based Team Fortress 2 servers.

StarHub game servers may be back next week

StarHub: Game servers won’t be back this week

StarHub’s game servers down yet again