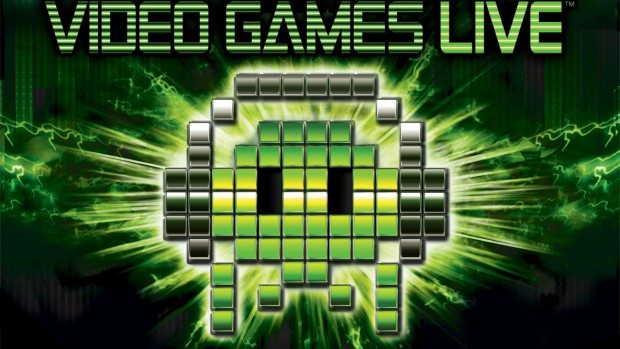 Video Games Live, the famous concert event featuring music from popular videogames, has just started its 2012-2013 tour. And if you check the list of tour dates on their official website, it appears that Singapore is listed as one of the scheduled venues for this season.

No officially confirmed date has been given yet, but if the news is true, then this will be the second time that VGL is coming to Singapore, three years after its debut here on 19 June, 2009 at the Singapore Indoor Stadium. 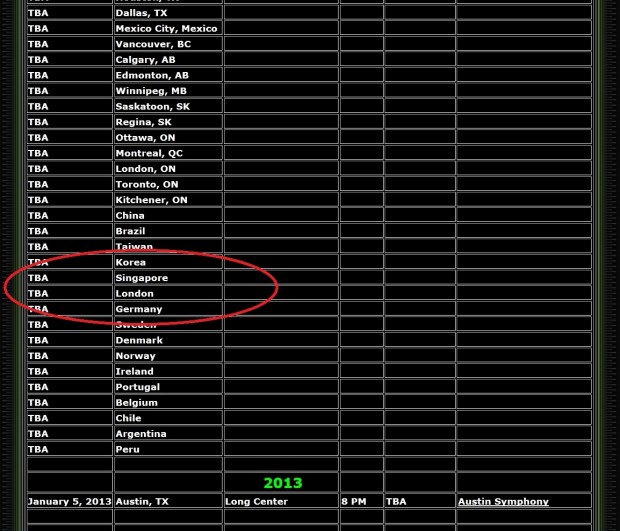 The VGL site has also just announced that our Malaysian neighbours will be getting their own shows on 26-27 May, at the Istana Budaya in Kuala Lumpur.

Be sure to also check out the official Video Games Live Facebook page for the latest updates, and to tell the organisers which game music you want to be played at their concerts when they arrive here.