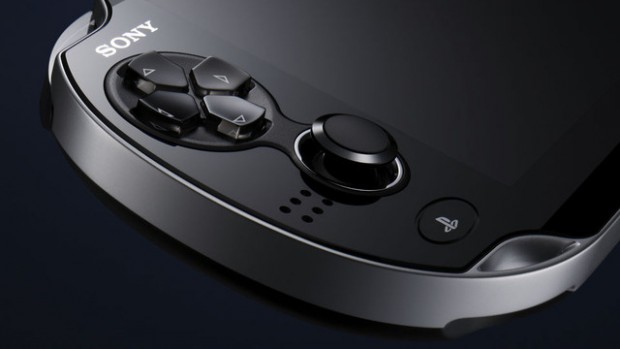 The 3G/Wi-Fi PlayStation Vita model will finally be officially arriving in Singapore on 14 April, with SingTel offering a mobile data plan specifically for the console.

Sony’s latest portable console will retail for S$469 standalone, or S$569 bundled with a 4GB memory card, an accessory pack and the Uncharted: Golden Abyss game, according to a press statement released by Sony.

Sony has also appointed SingTel as the exclusive “preferred mobile operator” in Singapore.

The telco will be offering a “PS Vita Plan” which costs $9.90 a month for 1GB of local mobile data usage. There will be a minimum contract period of three months.

Those who pre-order the PS Vita 3G/Wi-Fi model will get a S$20 PSN voucher card.