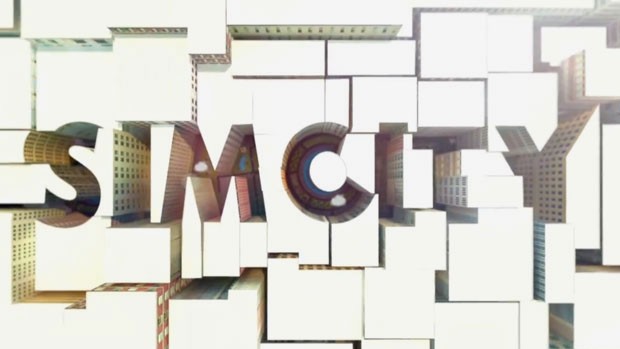 Players will need to be connected to the Internet to launch the new SimCity, but going offline while playing the game will not shut down the game, according to a clarification from the game’s developer EA to GameSpy.

While this sounds better than an “always-on” DRM scheme, it is not much better. Requiring an Internet connection to start up the game will still put off potential players who may not have access to the internet at all. If you want to check in on your city while out at a coffee shop or on a bus, you’re out of luck.

There are also other potential obstacles player may face while trying to play the new SimCity. What if the EA servers are down on a particular day? Will that completely prevent players from launching the game?

SimCity will be released some time next year, and there is still hope that EA will reconsider their stance on SimCity’s DRM before then.