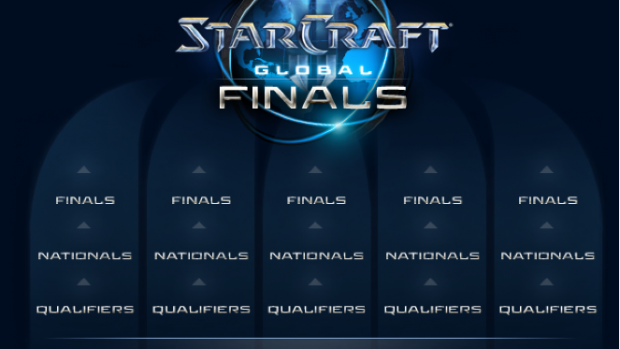 Remember the StarCraft II World Championship Series announced awhile back, that will be replacing this year’s BlizzCon? Blizzard has just revealed more details about the event, which will be taking place later this year.

The goal of the championship is to identify one undisputed, true “global champion”, a position so esteemed that Blizzard is hoping that players will put in the extra hours to hone their StarCraft skills.

More than 30 eSports events run worldwide by Blizzard and tournament organisers will determine who gets the nod as SCII’s global champion. Players will first enter and qualify through open tournaments starting at their respective national level. The top finishers will earn spots at Continental Final events.

This will determine which players will be able to represent their continent in the World Championship. Singaporeans, of course, are eligible to compete under the Asia continental category.

National Championship seeds will be earned through local eSports events which are considered National Qualifiers. The organiser of these events will simply add seeds to the top prizes for SCII tournaments.

There are currently 28 countries confirmed for the World Finals. More countries may be revealed later by Blizzard: