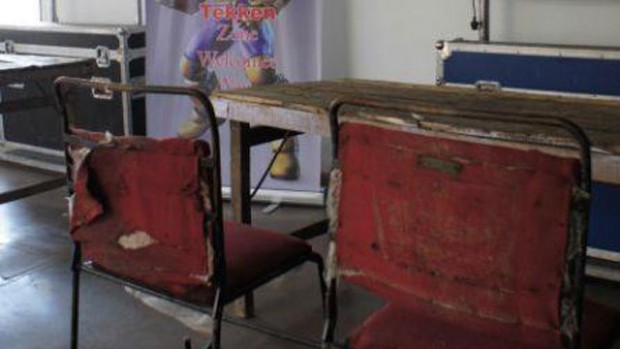 The India Gaming Carnival, which claims to have a US$300,000 prize pool for its games tournaments, was postponed by a day, heightening speculation among the esports community that it was simply too good to be true.

Indian gaming news website The Game Ministry reported that no games will be played on Friday, the original first day of the event, with the tournament instead postponed to Saturday.

The India Gaming Carnival is organised by WTF Eventz and was slated to run from 5 to 7 April at the Ayatti resort in Greater Noida, India.

A YouTube video showed an angry crowd confronting event crew members. While the authenticity of the video could not be verified, the video’s description says that the day’s events were ultimately postponed, a claim that matches The Game Ministry’s report.

Orange Esports (MY-DOTA), MiTH (TH-BF3, DOTA), NXL (ID-CS1.6) and Moscow Five (RU-CS1.6) are among the international teams confirmed to have flown to India to participate in the India Gaming Carnival.

According to a comment on Facebook by one Akhil Kumar, the event was still being set up even as he arrived at the venue at 1pm.

“Reached there at 1pm, saw a few consoles and a hall full of PCs.Hopes were raised about the event, then the never ending wait started,” he said.

“Two electricians started working on hundreds of switches,which were to be used to power those PCs. There were no fans, no AC, nothing at the venue in this scorching heat. No electricity supply at the venue, nobody amongst the team members of WTF (the organisers) had any idea about the start time of the event,” Kumar added. 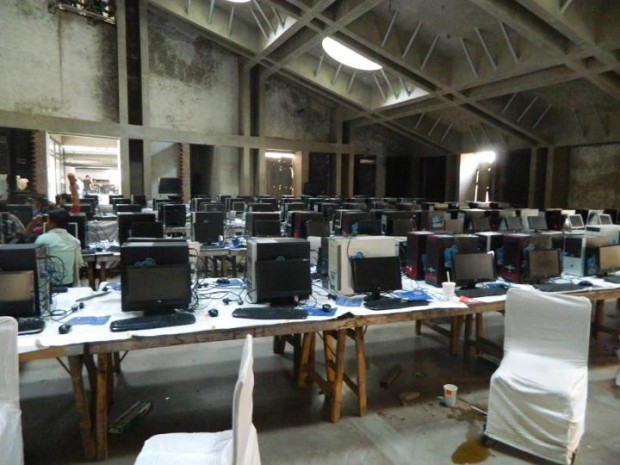