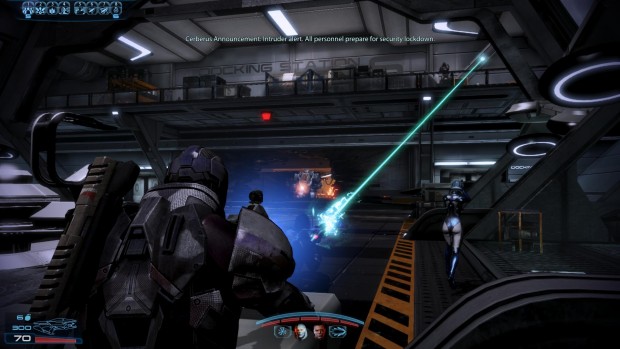 Upset by Mass Effect 3’s controversial ending? You’re not the only one, as Bioware has finally responded to the massive outcry from its fans, by promising to release a free DLC called Mass Effect 3: Extended Cut, due sometime this summer.

The DLC will include several new cinematic sequences and epilogue scenes, in order to give further clarity to the ending and the fate of the game’s characters.

However, gamers who are looking for an entirely different ending altogether will be disappointed, as Bioware have clearly stated on their official blog that “the Extended Cut DLC will [only] expand on the existing endings, but no further ending DLC is planned”.

It remains to be seen whether this DLC will be able to staunch the game’s legion of disappointed fans, who went so far as to raise US$80,000 in an online charity petition in order to get Bioware’s attention. But still, the fact that this DLC will be provided absolutely free, is the first good piece of ME3 news that I’ve seen since its release, and is certainly a step in the right direction for EA and Bioware.

Be sure to read the official Extended Cut FAQ on the Bioware blog for the full details about the DLC.

Mass Effect: How to edit and import save games