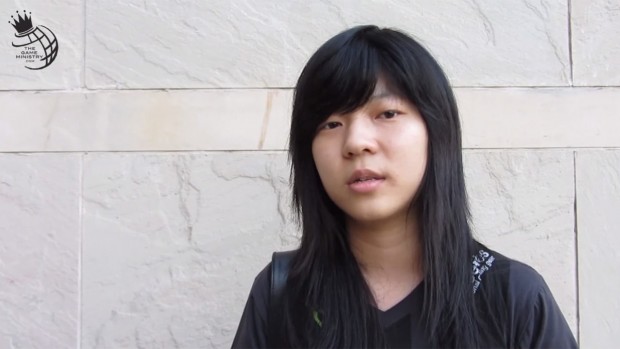 MiTH had sent 21 people for the tournament — quite possibly the international team with the largest contingent at the event — to participate in four games: Battlefield 3, Dota, FIFA and StarCraft II.

Of the games that the Thais were supposed to participate in, only Dota and FIFA went ahead, with the other two games cancelled due to the tournament computers allegedly being unable to run the games at decent frame rates.

IGC was also plagued by delays, including the postponement of the opening day of the tournament by an entire day — an unprecedented move in the experience of this reporter.

Speaking on the first day of IGC, MiTH team manager Sarindhorn “JinNy” Wanothayarnchai said, “Today, the timetable actually asked us to come at 10am. We prepared everything and came. But until now, it’s 6pm already, everything (the tournament setup) still hasn’t finished. At least they should have [set up] yesterday and prepared everything.”

MiTH.Trust (TH-Dota) won for themselves 375,000 rupees (US$7,333) after placing second in the Dota event, but it is uncertain if the team will be able to collect their prize money from the organisers.