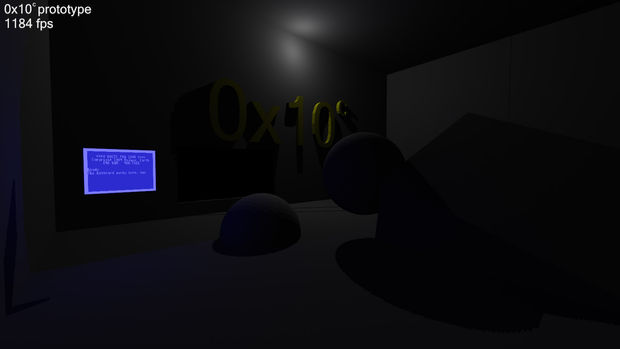 Additional screenshots for 0x10c, Mojang’s next game, were discovered by a Reddit user on Thursday.

0x10c is set in a parallel universe where the space race never ended and, as a result, space travel is common. In 1988, a bug in a newly introduced cryogenic deep sleep cell causes crew members to enter a deep sleep for millennia. When they finally wake up in the year 281,474,976,712,644 AD, the crew members find themselves in a universe where civilisation is on the brink of extinction.

The screenshots show the game in an early stage of development, with the graphics style bearing some resemblance to Mojang’s previous hit title, Minecraft. Oddly enough, some of the screenshots feature a low-polygon model of Team Fortress 2’s Demoman and Soldier. 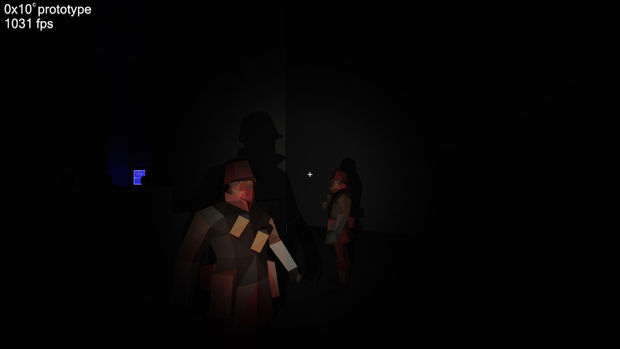 Some of the touted features that the full game will have:

Mojang lead developer Markus “Notch” Persson said that 0x10c would likely have a monthly fee, as the in-game computers and physics will be emulated server-side.

Impressions and screenshots of Kingdoms of Amalur’s demo

YulgangSEA to shutdown for good in early November