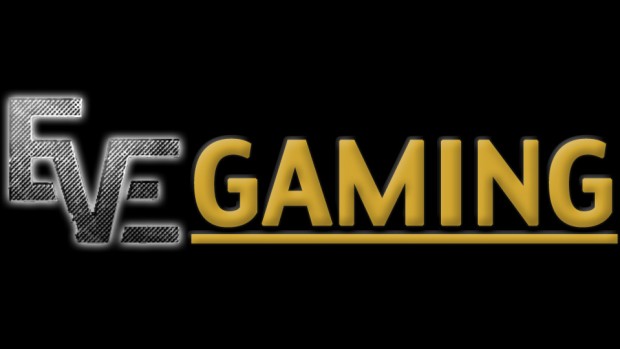 Who says that esports is dead in Singapore? Certainly not Team Eve, who announced on Friday a partnership with PokerStrategy.com, transforming them from a community clan to a semi-professional team.

Now known as Eve Gaming, the team will be promoting the StarCraft II esports scene in Southeast Asia and, more specifically, in Singapore with the support of PokerStrategy.com.

“With PokerStrategy.com behind us, Team Eve would like to give back to the community as well as the Esports scene,” the team said in an announcement on SC2SEA.

“Plans are already underway for Team Eve to host various events in the near future with the intention of bringing the SEA scene to new heights!”

In the coming months, Eve Gaming will organise tournaments with almost US$1,000 in prizes each month for the SEA community.

They will also be looking to organise show matches between international players and SEA players in order to give the SEA scene more exposure.

These tournaments and show matches are part of PokerStrategy.com’s efforts to create more esports events for their community.

“Our biggest dedication lies with StarCraft … After sponsoring the TeamLiquid StarLeague 2 in 2010, being head sponsor of the PokerStrategy.com TSL3 in 2011, and being one of the sponsors of HomeStoryCup IV in 2012, we wanted to create something fairly regular for our community members with an interest in esports.”

Eve Gaming has been one of the up and coming clans in the competitive SEA StarCraft II scene. The team seized three out of the top four positions in the SMU Open tournament last month, with Eve’s Jason “Yekke” Chan clinching the championship.

Eve Gaming also had a strong showing at the recent Melbourne ACL regional tournament. They were the underdogs but the team’s Aaron “Westley” Chong placed first in the regionals and Lucas “Techtron” Tan finished fifth.

Despite this, Eve Gaming has always been considered a more social-oriented clan, but things look set to change as they head towards being more involved in the southeast Asian StarCraft II competitive scene.