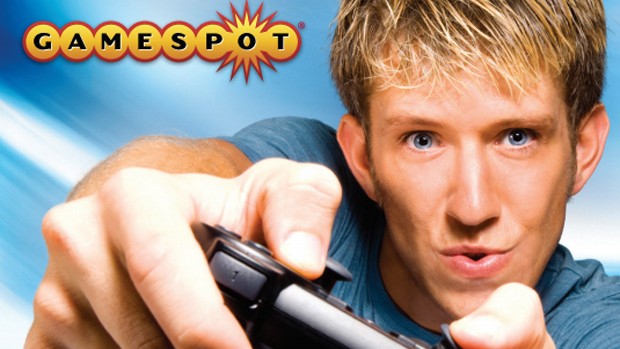 As part of the partnership with MLG, CBSi will become the exclusive online broadcaster of MLG’s Pro Circuit competitions. CBS will also sell advertising on behalf of the tournament organiser.

MLG will leverage the reach of CBSi to further grow the reach of their tournament content, while also gaining access to potential big-brand advertisers through CBSi.

In the partnership with TwitchTV, CBSi will become the exclusive partner through which Twitch’s advertising, promotions and sponsorships will be sold.

The GameSpot logo has already started to appear in the footer of TwitchTV’s website, presumably as part of the deal.

TwitchTV was expected to benefit from the sales and marketing efforts of CBSi, CEO of TwitchTV Emmett Shear said.

“The combination of TwitchTV’s engagement and the reach of GameSpot’s premium editorial content is a perfect match,” Shear added.

The strong young, male demographic that forms of core of gaming communities was what motivated the deals, president of CBS Interactive Jim Lanzone said.

“The esports scene is one of the hottest trends in video, and is rapidly attracting the core 18-34 male demographic in greater numbers than any other medium or category,” he said.

“With these partnerships, CBSi now represents the biggest audience in live gaming.”

The only media property in CBSi Games’s portfolio is GameSpot.