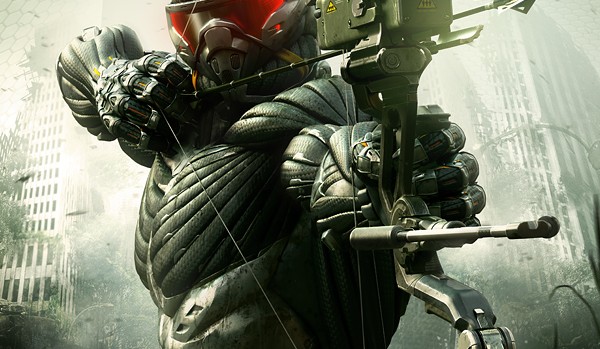 Crysis 3 will be released in spring 2013, the game’s developer Crytek announced on Monday.

Like the previous two games in the Crysis series, the game will be powered by Crytek’s CryENGINE. It will also be available on the PC, PlayStation 3, and Xbox 360.

Set in 2047, players will once again take on the role of “Prophet”, who discovers New York sealed off in a dome by the corrupt Cell Corporation, with the city becoming an “urban rainforest teeming with overgrown trees, dense swamplands and raging rivers”, according to Crytek.

The dome is divided into seven distinct environments, where players must make use of weapons of human and alien design, advanced combat systems and various tactics to uncover the truth behind Cell Corporation’s motives.

Crytek also announced that the Crysis 3 Hunter Edition is now available for preorder.

Pre-ordering will give players a head-start with a bonus XP boost to level five, a unique bow skin and three exclusive dog tags.

The Crysis 3 Hunter Edition is available on Origin.com and other participating retailers.

Select retailers are also offering pre-order bonuses in the form of other multiplayer unlocks, as follows:

More detailed information can be found at the official announcement.