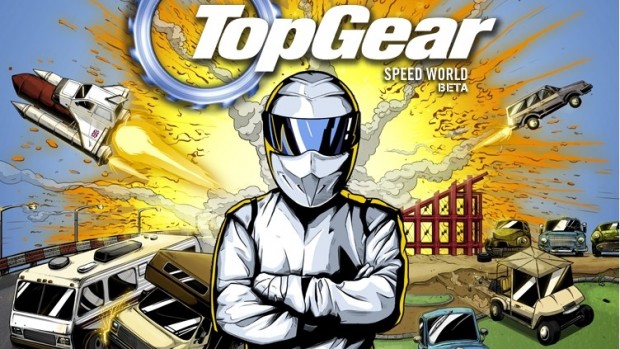 BBC’s popular motoring entertainment show, Top Gear, will soon make its way to Facebook as a social game as part of a deal signed between BBC Worldwide Digital Entertainment & Games and 6waves, a social and mobile games publisher.

In Top Gear: Speed World players can compete in stunt-filled races and take on exciting and extreme challenges. Fans of the UK Top Gear will recognize some of the most memorable vehicles and stunts from the show’s history as they customize and collect cars, build their own tracks, and challenge friends to beat their track times.

Executive vice president of BBC Worldwide Digital Entertainment & Games Robert Nashak said Facebook was the ideal platform for some of BBC’s biggest brands to reach out to fans and audiences.

“With Facebook’s global platform and user reach, it’s a natural fit to extend BBC’s IP to social games that can enrich experiences and connections for our fans and their friends,” he said.

Besides Top Gear: Speed World, Jane Austen’s Rogues & Romance will be launched under this partnership.

Set to arrive in spring 2012 and developed in partnership with Legacy Interactive, Jane Austen’s Rogues & Romance will re-create the world of the Victorian-era author’s novels and allow players to take part in an imaginative adventure that follows the path of Elizabeth and Mr. Darcy after they are married.

Additional game announcements under the partnership will be made throughout 2012.