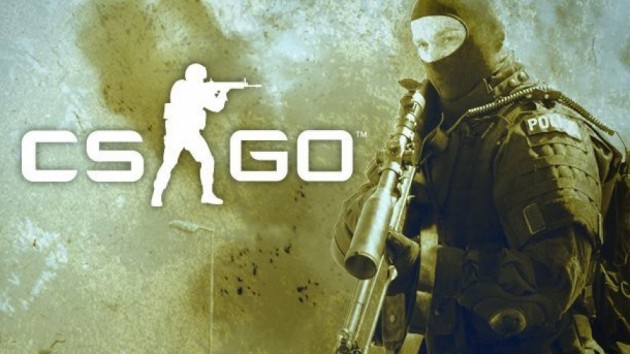 Valve is targeting an August 21 release for Counter-Strike: Global Offensive (CS:GO) and this time the company will not be releasing the game through retail channels.

Instead, CS:GO will be made available only through the PlayStation Network, Xbox Live Arcade and Steam, for both PC and Mac. The game will be sold for approximately US$15 (S$20) on all platforms.

The game will be the latest instalment in a game franchise spanning 13 years, beginning from Counter-Strike’s origins as a beta mod for Half-Life on 1 August 1999.

CS:GO faces serious challenges, including the game’s relevancy in era of the modern military shooter and whether it can finally reunite the Counter-Strike 1.6 and Counter-Strike: Source communities.