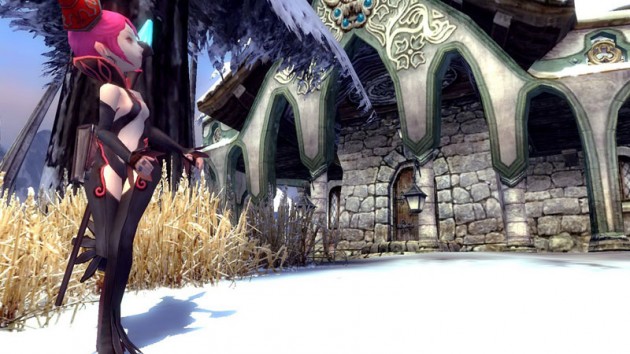 Shanda Games announced on Tuesday that it would bring Dragon Nest to Indonesia and Russia in the third quarter of the year and League of Immortals to Vietnam later this year.

The China-based game developer, operator and publisher made the announcement in a statement reporting its first-quarter financial results.

Shanda Games said its revenue for the first quarter of the year hit US$220.7 million. The figure represents a 10.9% on-year increase despite a seasonal slowdown due to the New Year and Chinese New Year holidays.

He also said the company expected Eyedentity Game’s second game, Dungeon Striker, to grab the attention of gamers across the globe. The game had recently completed its first round of closed-beta testing in South Korea.

Mr Tan said that Shanda Games expects to launch Dungeon Striker in the second half of 2013.

Eyedentity, the developers of Dragon Nest, is fully owned by Shanda Games.

Rumored Dragon Age title lets you be a Dragon