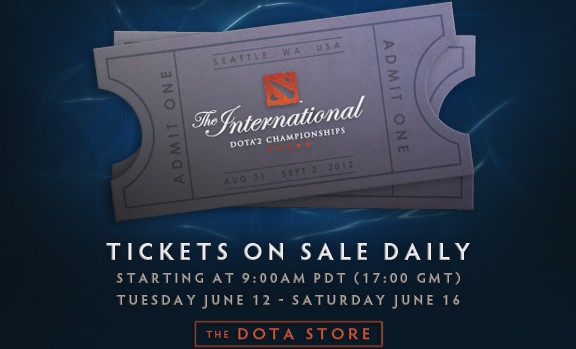 As Dota 2 inches towards completion, Valve has released yet another patch for the game. The most important detail in this patch is the  inclusion of three heroes: Chaos Knight, Phantom Assassin, and Gyrocopter.

Several miscellaneous bugs are were also addressed in this patch, along with a minor yet interesting cosmetic detail. If you go to the Dire or Radiant Bases and click on trophies, you can see the winners of Valve’s 2011 The International Dota 2 Championships. Obviously, we only have had one edition of the competition thus far, with Na’Vi of Ukraine emerging champs.

Speaking about The International, tickets for this year’s tournament — which is to be held in Seattle, USA from 31 August to 2 September — are now available.

You can purchase tickets via Dota 2′s online store at US$49.99 a pop. The ticket guarantees you three days of front row action at the tournament, and will only be on sale from 12 to 16 June.

In addition, the final 16 teams for the tournament have been settled, with Tongfu and mTw qualifying for the final 2 spots. They will join defending champs Na’Vi, runners-up EHOME and of course Singapore’s own Zenith and Malaysia’s Orange Esports and MUFC. Personally, I can’t wait for it.

See below for the patch details: