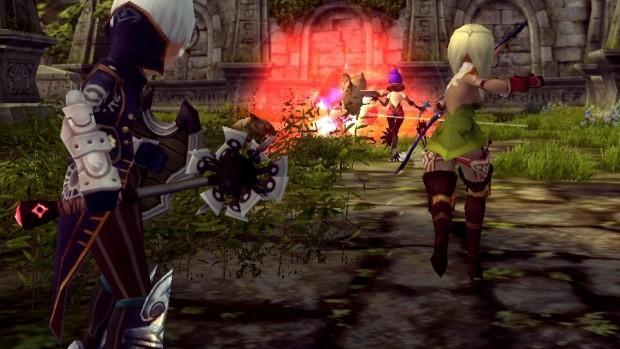 Think you’re awesome at Dragon Nest PvP and want to prove yourself on the international stage? Registration for the Dragon Nest National Team Qualifier Tournament opens from 15 June to 20 June.

Up to 96 teams from Singapore, Malaysia, and Philippines will be competing. The top three teams from each country will win Cherry Credits and be enlisted to their national team.

National teams will be flown to Shanghai to take part in the Asian Cup tournament organised by Shanda, on 29 July. The grand prize for this tournament is 60,000 tuan (S$20,200).

The tournament format is 3 vs 3.