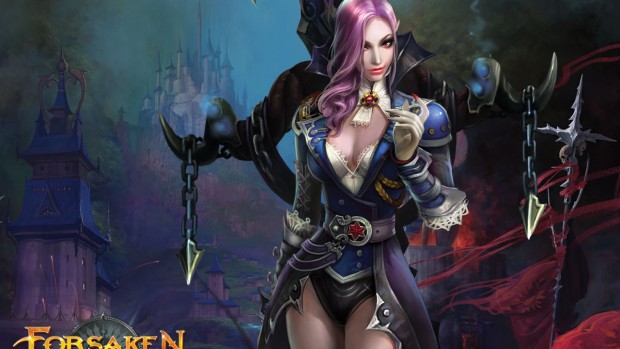 Forsaken World is a fantasy 3D MMORPG Perfect World launched in 2010. The title is set in a fantasy realm, and introduces unique features on how the MMO is played, such as allowing players to change the content of the game at will.

Perfect World said that the game has gained increasing popularity among players worldwide since its launch.

“We believe our cooperation with Cubinet will get more players immersed in and delighted with Forsaken World and the game will grow further in market value.”

“Forsaken World is a content-rich, gameplay-innovative online game… allowing players to change core content is not only a masterpiece of creativity, but also enhances the game’s operability and is one of the key reasons why the game is so popular,” he said.

Diablo III launches on 15 May