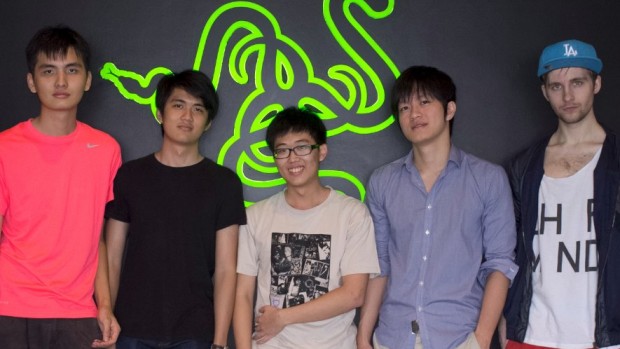 “Zenith is one of the strongest team in Singapore and we are committed to grow the esports scene in Singapore, so really, we want to provide optimal capabilities for Zenith to show that they got what it takes to compete with the best teams in the world,” Razer said. “We have a close personal connection to the team and support them as much as we can.”

Razer said that while Tammy “furryfish” Tang is Zenith’s team manager, she has since left Razer. furryfish formerly held the position of esports team manager at Razer’s Asia-Pacific offices.

The gaming hardware company revealed this in a written response to queries from No Game No Talk.

The arrangement is likely to be similar to the one Razer had with predecessor team Scythe.SG, where the team trained at Razer’s Asia-Pacific offices at Chai Chee, Singapore for the inaugural International Dota 2 Championships.