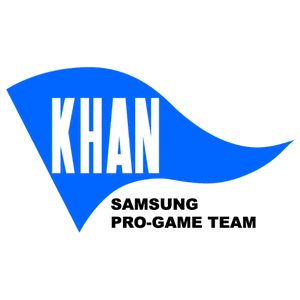 South Korean StarCraft: Brood War team, KHAN, will be given a big hardware upgrade by their main sponsor, Samsung.

KHAN was formed in June 2000 and has Song “Stork” Byung Goo, regarded as one of the best Protoss players in the game’s history, as its current captain. Also on the team is Heo “Janbi” Yeong Moo, winner of the most recent OnGameNet Starleague — Korea’s biggest StarCraft tournament.

The upgrade comes at a good time as the professional StarCraft: Brood War scene in Korea is currently making a transition to the game’s sequel, StarCraft II. The current OnGameNet Starleague season is the last one that will be played in the original StarCraft. It will become a StarCraft II tournament next season onwards.

StarCraft II, being 12 years younger than the original game, will benefit more from the performance boost of SSDs.

Insight on the life of a Korean pro gamer

StarCraft II: SEA teams duke it out in the Xeria Gaming Team League