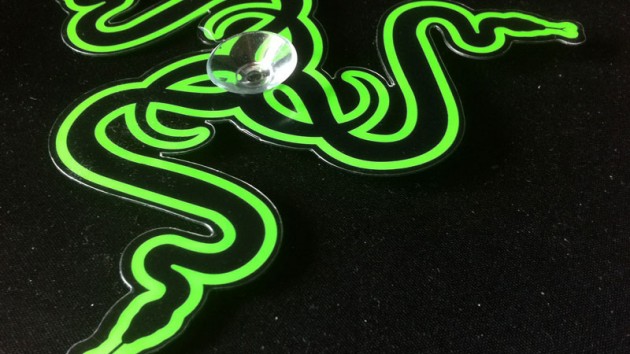 The company revealed this in a written response to queries from No Game No Talk, but stopped short of mentioning any specifics on why Razer ended their relationship with SlayerS.

“We try help grow small teams to professionalise themselves and get to where they want to be. SlayerS was a great team to work with and they have matured over time and are doing great without further financial backing by Razer,” the company said. “They do still believe in our products and a lot of them are using Razer peripherals and we’ve started supporting teams like MVP, FXO, and MIG in Korea.”

Razer also said that they were in sponsorship discussions with another StarCraft II team in Korea as part of the company’s goal to help further Korean esports.

As for Linda Liao, Razer said they stopped sponsoring her as she was no longer involved in competitive gaming.

“Linda was simply not competing anymore and focusing on her other careers, so it didn’t make sense to invest further into this, as we stay true to our roots in gaming,” Razer said.

It was first noticed earlier this year that SlayerS were no longer wearing Razer’s branding on their team uniforms, sparking speculation that the gaming hardware company had ceased their sponsorship deal with the team, who counts StarCraft: Brood War legend Lim “Boxer” Yo-Hwan as their captain.

Both SlayerS and Linda Liao no longer appear on the Team Razer website, which features some of the more high-profile esports teams and players sponsored by Razer.