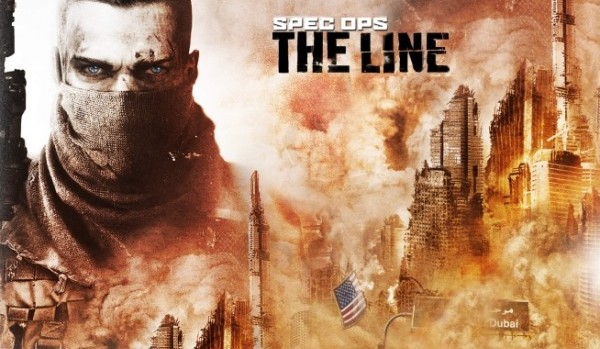 Fans eagerly anticipating Spec Ops: The Line are in for some good news. 2K Games has announced that cooperative multiplayer is coming to the game as free DLC.

The co-op DLC features a class-based online multiplayer experience, with a series of objective-based cooperative multiplayer scenarios that the player must accomplish. It includes four fast-paced missions, each with its own unique objectives, environments and playable characters.

In Spec Ops: The Line, you play as Captain Martin Walker who fights through a sandstorm-ravaged Dubai in search of Colonel John Konrad and his missing battalion, The Damned 33rd.

Spec Ops: The Line will be available in Singapore for the Xbox 360, PlayStation 3 and Windows PC on 29 June.