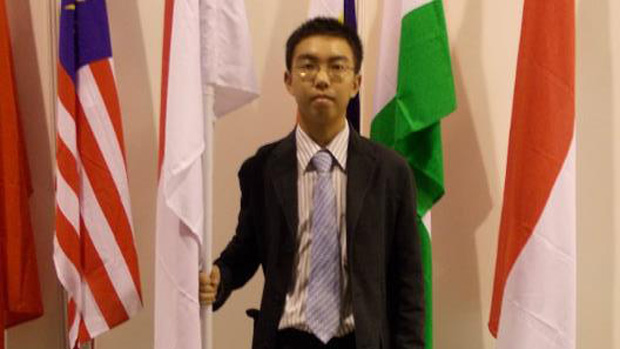 AeonSports’s Michael “XtReM1St” Phee on Friday night announced that he was stepping down from his position as general manager of the team, effective immediately.

He also said he would still see the team through to the end of their ongoing participation in the ProDota2 League before leaving the organisation entirely.

XtReM1St has been AeonSport’s general manager since 2010. AeonSports team owner Wong “Eryc” Wei-Zhen will be taking over his duties going forward.

Speaking to No Game No Talk in a written interview, XtReM1St said it was around mid-April when he started thinking about what he would do after completing his mandatory two-year military National Service in September.

“A full-time job, full-time university studies, or full-time job plus part-time studies was primarily on my mind,” he said. “Esports and team-related matters weren’t on my priorities, since a job can provide some income for me, not esports.”

XtReM1St also revealed that some players in AeonSports’s Dota team were “most probably” going to focus on their jobs and their studies instead of competitive gaming, after the team placed third and failed to qualify for The International Dota 2 Championships 2012 in the recently-concluded East qualifiers.

“I was pretty close to them as I’ve been with most of them before, and if the core of them leave, I don’t think any other players or combinations in Singapore can replace them, let alone snatching back our crown from Zenith,” XtReM1St said.

“With this (development) and my future plannings, I think it will be better for me to resign and spend some time of my own for my own leisure,  since I can’t gain any extrinsic benefits (from esports), and I will be focusing on realistic goals — such as work and studies — in the near future and I can’t guarantee that I can commit (to esports).”

When asked if this meant that he was making a clean break with competitive gaming, XtReM1St said he would take a break of two weeks away from esports matters, and then evaluate if there will be any approach for him to rejoin the competitive gaming community.

“If there isn’t, when I ORD (complete National Service) I’ll make a clean break and just focus on a full-time job and studies,” he said.